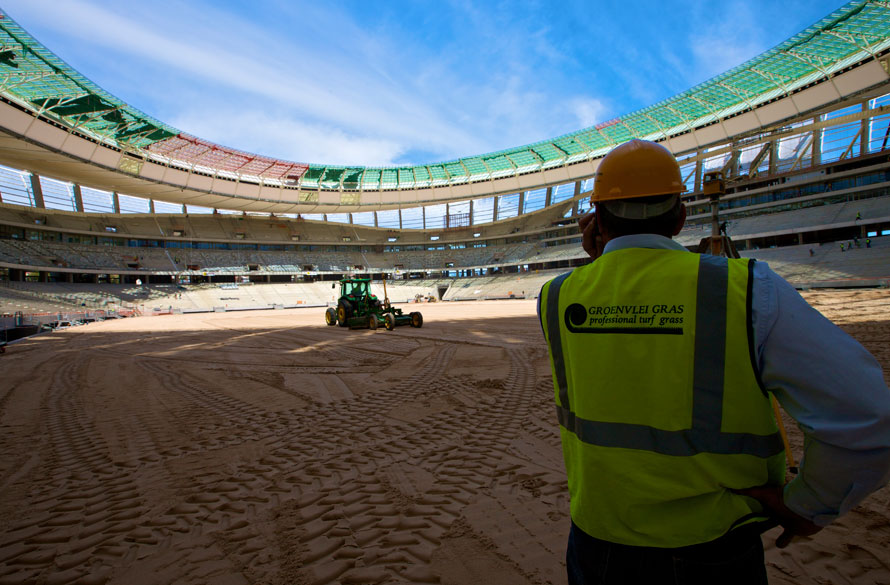 Probably our biggest project for 2009 / 2010 was constructing the Cape Town stadium pitch.

Keeping the 2010 Soccer World Cup in mind, we had the vision to set 3 hectares of established turf grass aside for this event – ready for use should we be called upon to supply the grass. And in September 2008 Groenvlei Gras was awarded the tender to develop a world-class grass pitch for the Cape Town stadium, according to strict Fifa guidelines and requirements.

However, by October 2009 Fifa instructed us to grow the pitch, from scratch, because of the poor quality of the pitches during the Confederations Cup. Thus shortly after, the soil at the stadium was prepared, first seeds planted and by January 2010 the pitch was fully grown and ready to use.

The grass grown on the farm remained as a back-up and Groenvlei Gras was contracted to maintain the pitch for a few months after the World Cup. 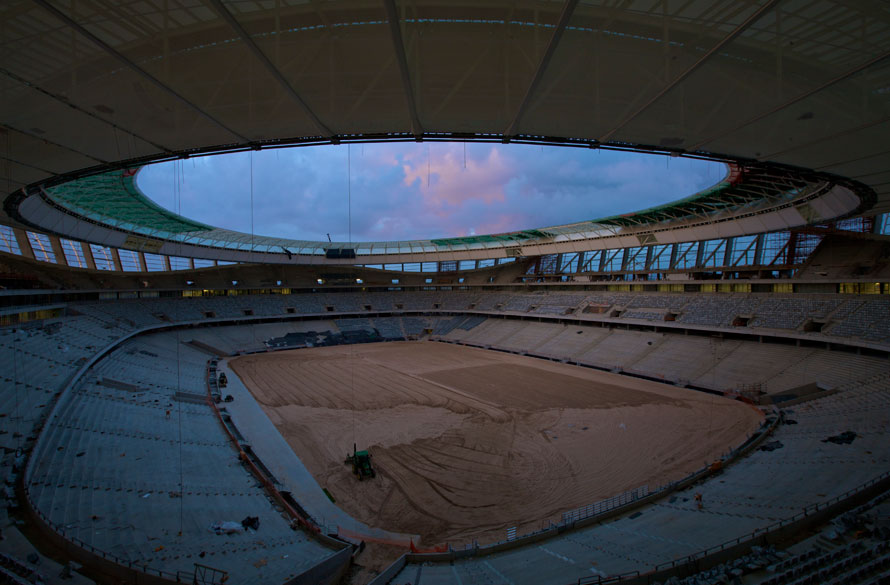 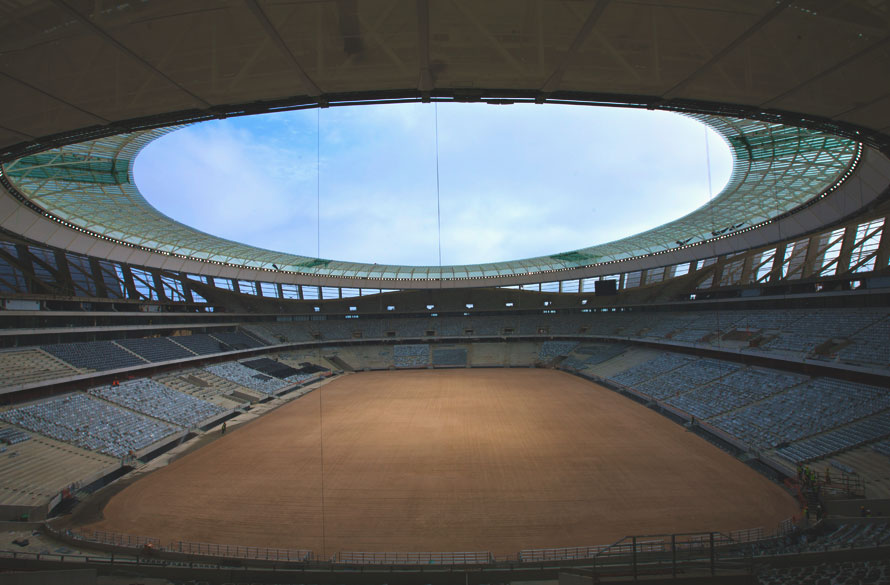 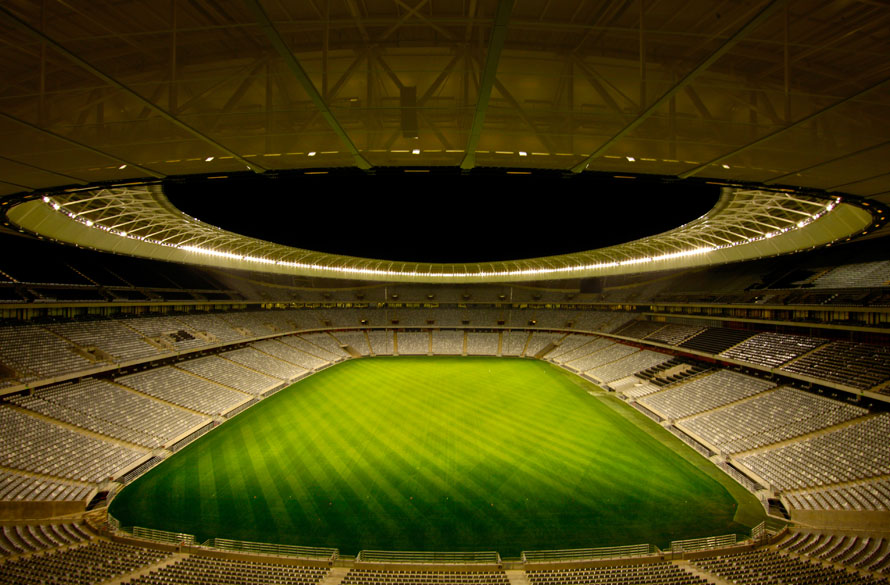 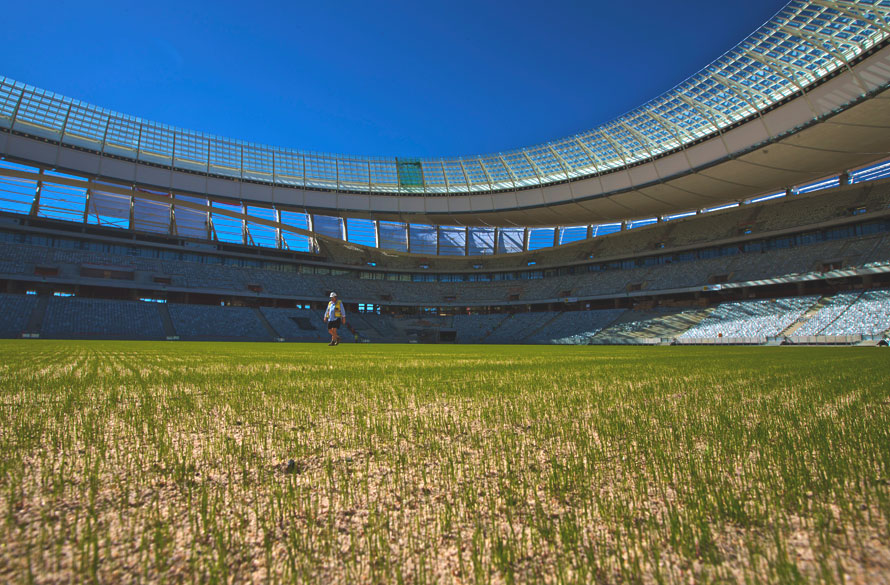 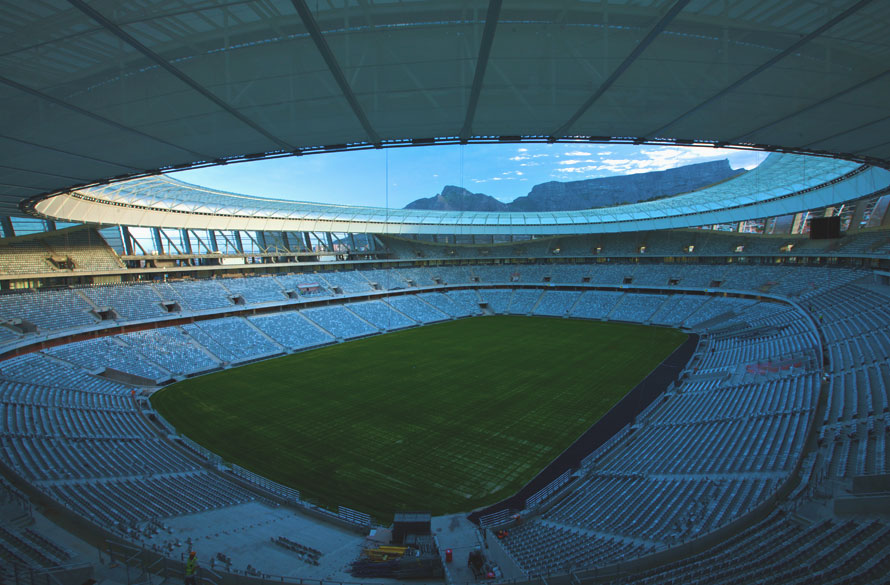